Engaged for the Holidays

When we were children, we mailed our Christmas wish lists via the postal service. Now, there’s an easier way. “Scan to share” functionality can forward Christmas wishes straight from the television to Santa’s inbox – or anywhere else they need to go.

Gone are the days of passive TV consumption. Viewers want to interact with the content they’re seeing – and when they see an ad for something they like, they want to be able to act on it easily, whether that means shopping for themselves instantly, or sharing that Christmas wish with a friend or family member who may be looking for gift ideas. 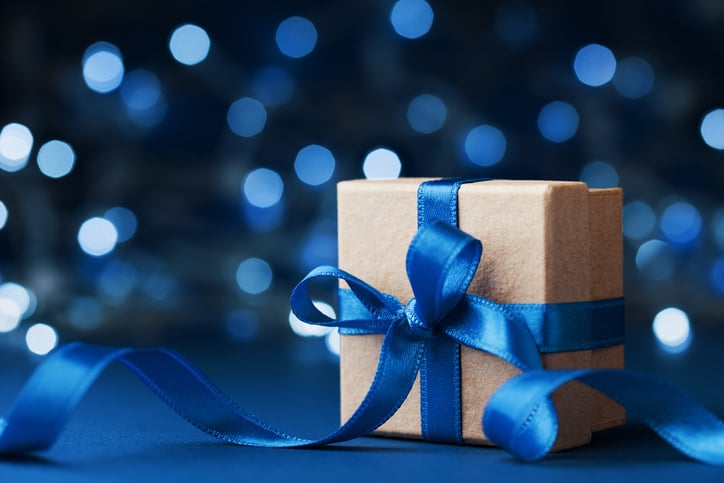 Of course, there are a million ways and reasons a person may want to share something they’ve seen in a broadcast; the usefulness of scan codes in broadcast is not limited to the holidays, nor to advertising.

Maybe a viewer sees a hilarious comedy sketch on Saturday Night Live and it reminds him of an old college friend with whom he rarely talks anymore. By simply pointing his phone at the TV, he can share more than just a laugh – it’s also a “Hi, how are you?” and “I’m thinking of you.” This could work with basic text messaging, email, Facebook Messenger, What’s App, WeChat, or any other messaging platform.

Maybe a politician makes a comment on the news and the viewer is so outraged or inspired that she wants to share it with her Twitter followers. Or, she sees a newscast about a charitable cause that is close to her heart – saving homeless animals, feeding the hungry, curing cancer, or supporting victims of a disaster – and wants her Facebook connections to donate, too. Scanning to share enables her to spark that conversation or encourage friends and family to do their good deed for the day.

Whatever broadcast audiences want to share, whoever they want to share with, and however they want to do it, a scan code can pave that path, creating an easy transition from TV to the device in their hand – without sacrificing their attention to the primary television screen in the living room.

Click the “Contact Us” button to learn how overlaying scan functionality could increase user engagement among your audience.