What if, instead of simply shrugging “It’s not perfect, but it’s home,” residents of a city could take action to improve their surroundings?

Today, of course, there are a couple of ways for people to do this, but they are relatively high-effort processes: Making a phone call, composing an email or text. It may be true that most people are good at heart and want to help, but most people are also busy and have short attention spans; a high-effort process can easily lose them before they’re finished doing their good deed for the day.

A businessman wakes up in the morning, gets dressed, packs the kids off to school, and heads to the train. But Sam spilled his orange juice and Alex pitched a temper tantrum and now the businessman is running late. What is the quickest way for him to get on board the next train, and reduce his risk of missing that one and having to take a later train into town?

Sodyo’s interactive, colorful scan matrix, the Sodyo Marker, has many applications in advertising – broadcast, print, out-of-home (OOH) – but it could have just as many uses for municipalities looking to improve their residents’ quality of life with smooth and efficient daily experiences.

A Sodyo Marker could enable our businessman to pay for his ride from afar as he approaches the station, or acquire a schedule on the run to see just how soon the next train will be pulling in.

Once he’s made the train, the businessman finds himself among advertisements for local theatre productions, store grand opening sales, charitable causes and events looking for support, buy-one-get-one offers from a regional furniture dealer, and sign-up deals from ride-sharing services. He’s used to tuning out these ads, or filing them away in his head “to deal with later.” 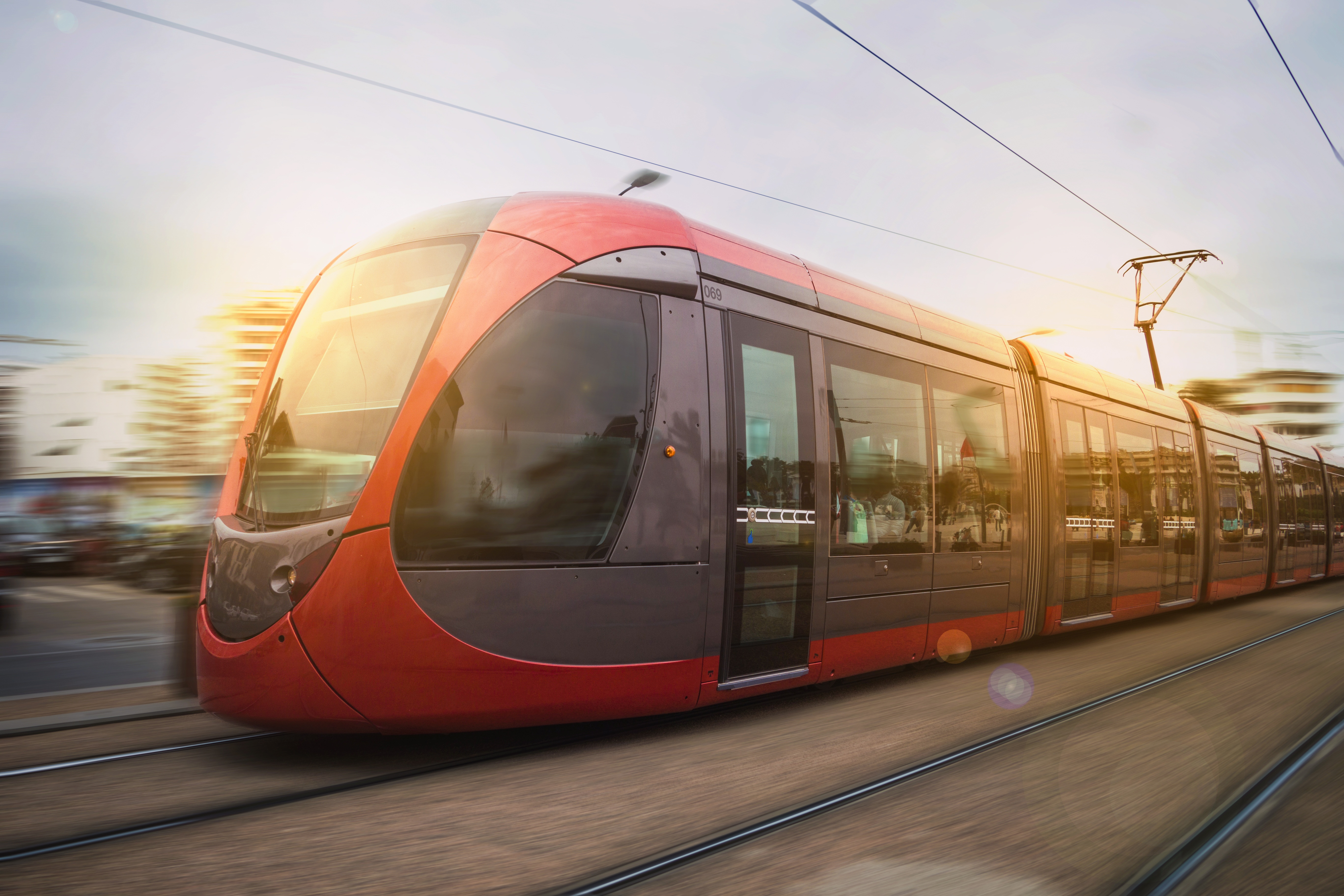 If those ads contained Sodyo Markers, then the businessman could deal with them right now, while he’s thinking about it and prepared to act. Before even arriving at work, he could have bought tickets for him and his wife to see The Sound of Music and donated to a local shelter that is trying to put together Christmas dinners for homeless families.

At lunch, the businessman scans a billboard for a city-sponsored fall festival down the street and his GPS navigates him there. After work, he takes the kids to the park, but one of the swings is broken and they have to take turns. The businessman scans the park sign as they leave to report the broken equipment. For dinner, he picks up two medium pizzas, one of which was free thanks to a coupon he got from scanning an ad on the train ride home.

Because the Sodyo Marker can be placed on any media, print or digital, scanned from a great distance, and used to facilitate payments, it unlocks many new possibilities. It takes the static, black-and-white QR code to the next level, transforming it into a two-way informational street. This can drive mutual benefits for both municipalities and the people who live in them by creating a dynamic conversation channel rather than a static information vessel.

In short, improving upon scan technology could be the key to driving greater adoption of this tech in the Western world. To learn more or explore how Sodyo Markers could improve quality of life for residents in your city, click below to contact us. 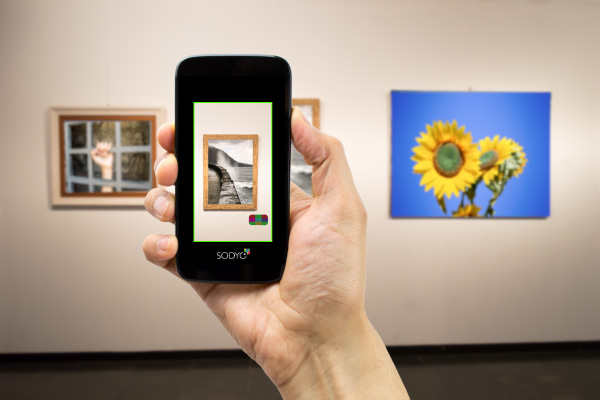 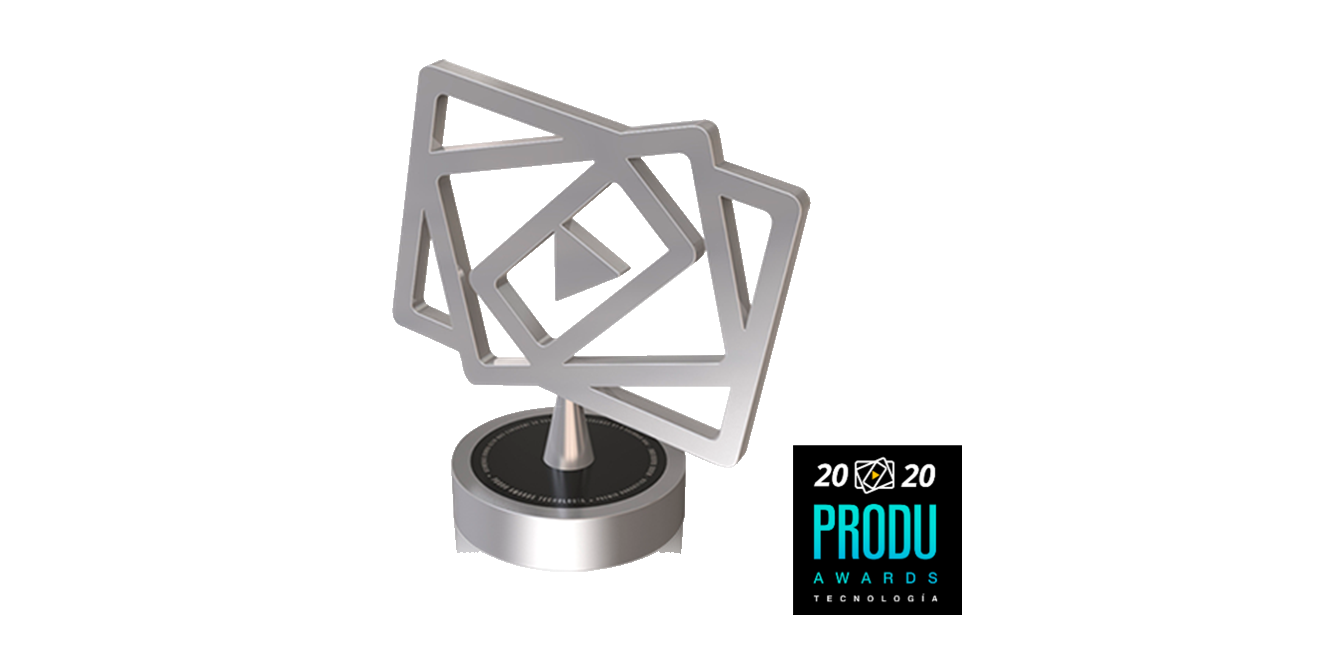