The Produ Awards, curated by Miami-based Spanish-speaking magazine Produ, have recognized Sodyo’s “Snap It” interactive marker on TVN Panama as one of 2020’s most disruptive technologies.

“Snap It” is the colorful, interactive Sodyo Marker you know and love, deployed in partnership with Broadcast Depot on the Spanish-speaking television network TVN Panama. It launched on TV in Latin America for the first time in December 2019.

How does it work? Viewers must download the TVN app. Then, from within the app, they can tap “Snap It” and point their phone at the screen. If a Snap It icon is being displayed, the camera will pick it up – even from the other side of the room, no zooming required.

After implementation, downloads of TVN’s mobile app increased by more than 1,500 percent, and advertisers quickly saw conversion rates soar past the 2 percent industry standard for a “successful” TV advertising campaign – including one advertiser that enjoyed 29 percent conversion rates after adding the interactive technology to their broadcast marketing materials. 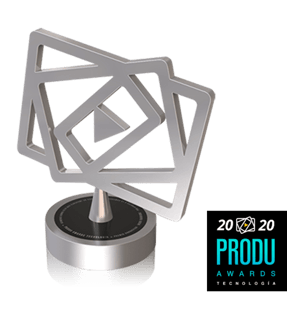 What’s a little extra advertising spend to drive growth like that?

Previously, TV campaigns were not easily measurable in terms of conversion because there was no tool to quantify it. By implementing scanning technology, networks can start to look at the hard numbers to see where their advertising dollars are creating the most ROI – and double down on returns without necessarily doubling their investment.

But the value proposition here isn’t just about the money networks can make. It’s about the information they can learn, both about their audiences, and about themselves – that is, which advertising strategies are working, and which ones aren’t.

Interactive scan technology gives networks a new opportunity to expand audience interaction with on-screen content, increase monetization, better measure their audience, and generally optimize the grid to do more with their advertising budgets.

For broadcasters, this means monetization now goes beyond channel rates because any moment on air is now monetizable. The Snap It icon, or any network-branded Sodyo Marker, can be placed anywhere on screen for unobtrusive merchandising.

Andres Serrano, Broadcast Depot, puts it like this: Broadcasters can now “amplify the experience of the first screen” on the second screen by offering more information, awards, surveys, and discount coupons. It packs all three pillars of advertising – awareness, consideration, and conversion – into a single campaign, which is why Serrano touts Sodyo and Snap It as “the future of interactive television.” 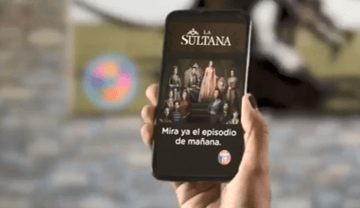 This year, there were 14 entrants in the “Technological Product” category. Other categories included Innovation, Broadcast Solution, Multiplatform Solution, Graphics, Transmission Over IP, and Teams.

Sodyo’s Snap It implementation went up against an automatic capture system for notes and footage that will revolutionize the work of journalists in Latin America; a real-time multiplayer soccer trivia game that will drive ratings and monetization opportunities for major Latin American sports networks; and Mexico’s first addressable television platform, which allows networks to deliver personalized announcements based on the behavior and characteristics of each home.

For the judges, the dramatic growth demonstrated even in the earliest days of implementation set Snap It and Sodyo apart from other entrants in the category, even disrupting competitors with more established names or technologies.

Ernesto Ecarri, Produ Technology Editor, described the Snap It marker thus: “It matches the first and traditional screen, the TV, with the second screen, the smartphone… [creating] the possibility to broadcast content in a paired way, from what you see on TV, to your smartphone through the scanner.”

We would love to chat with you about how Sodyo can change the world, the industry, or a single television network – namely, yours! Contact us today to learn more. 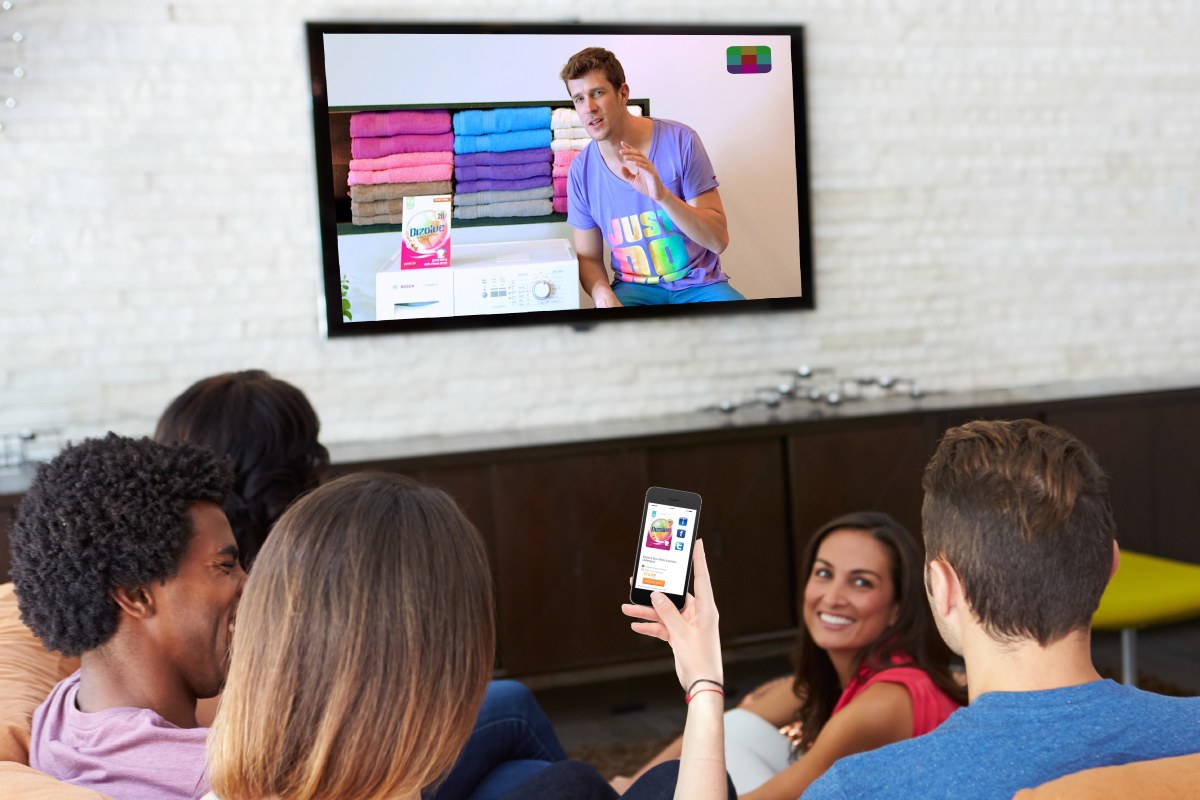 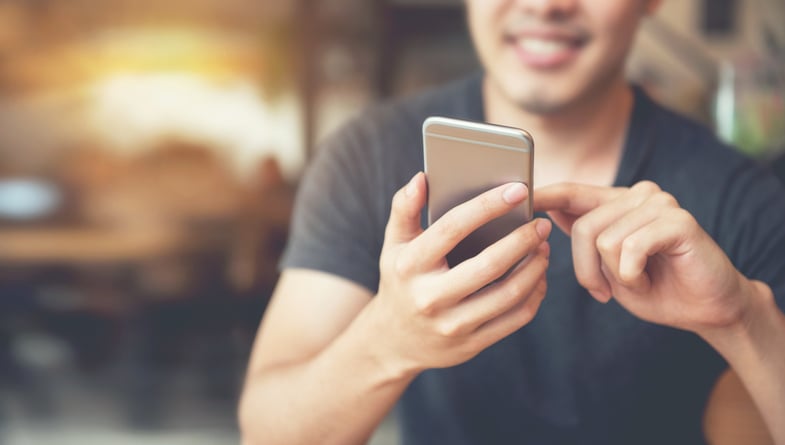